Jayson is 33 years old and was born in West Plains Missouri. He is a Performance Specialist and Lead Technician at Auto Tuning House. He has been a Sunshine Bimmers member since April 2018.

He is an avid track enthusiast and he has raced in local tracks like PBIR for Track Nights, Florida International Rally and Motorsports Park (A Lot), Sebring and also Roebling Road.

Jayson served our country very proudly in the Army for over 6 years and while in Germany he was able to race his 128i and 135i at the Hockenheimring and Nurburgring, something many enthusiasts only dream about.

Jayson’s motto is “On the path to success, embrace failure. You don’t learn from getting it right every time. Don’t fear failure.” 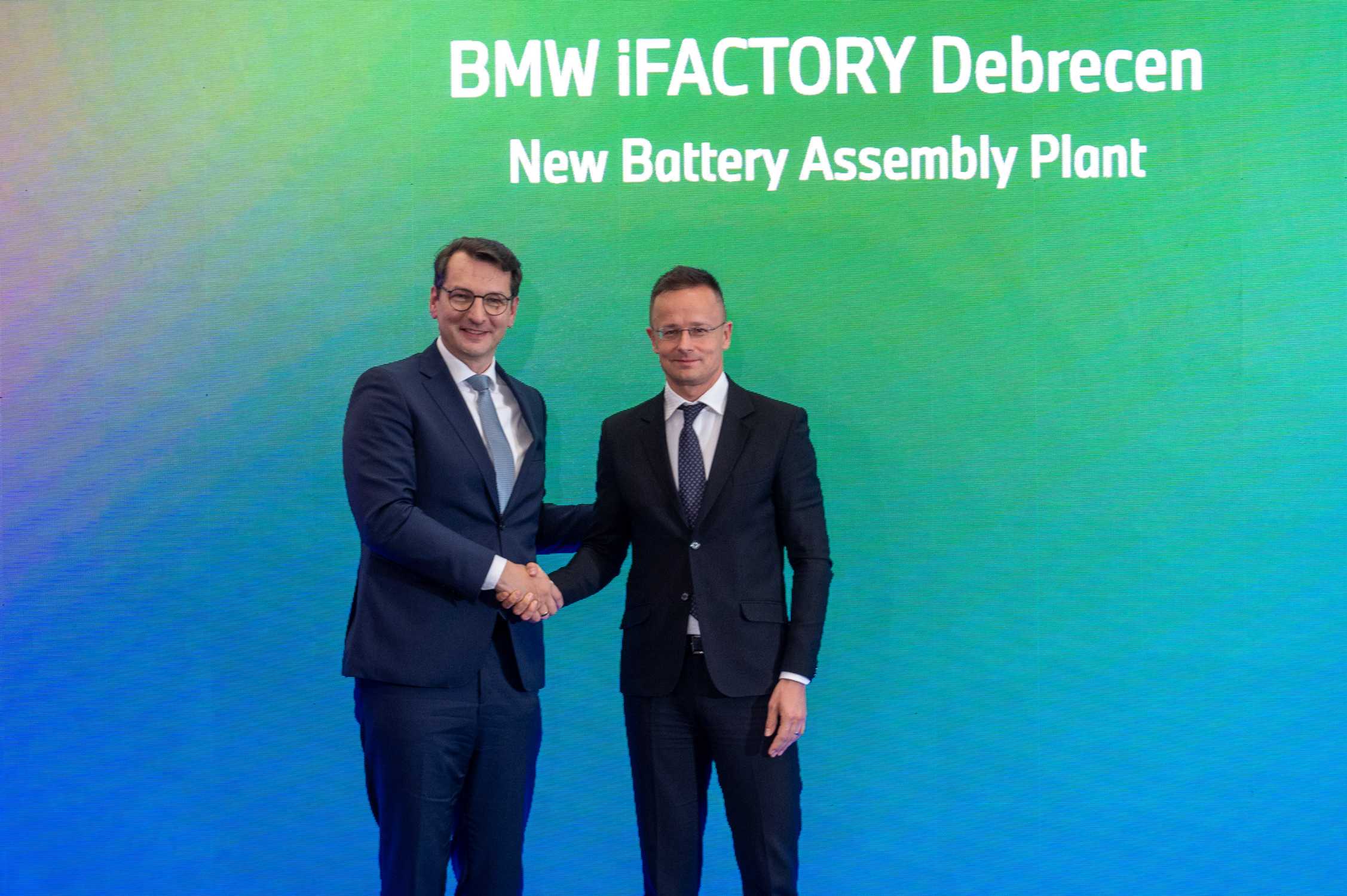 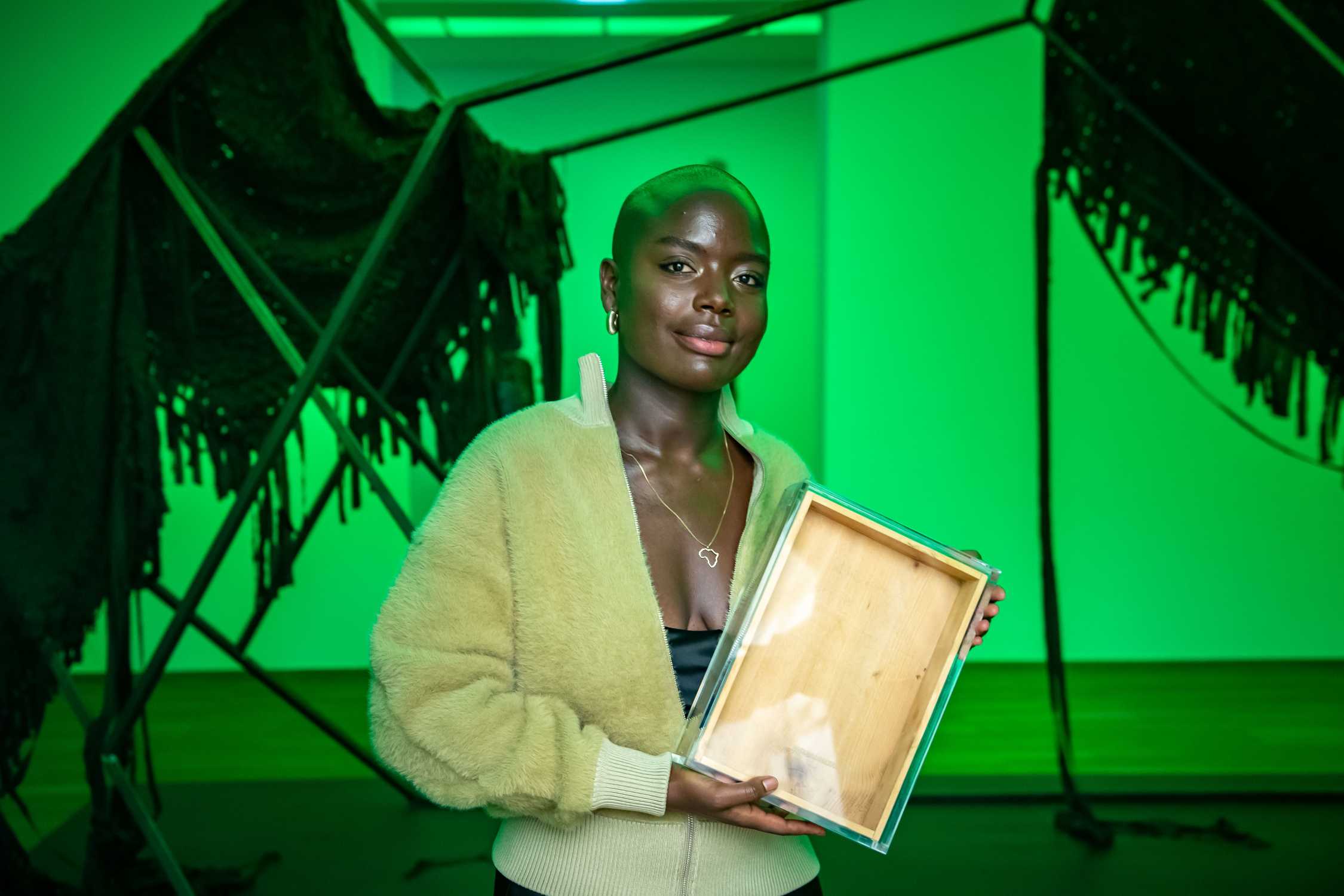 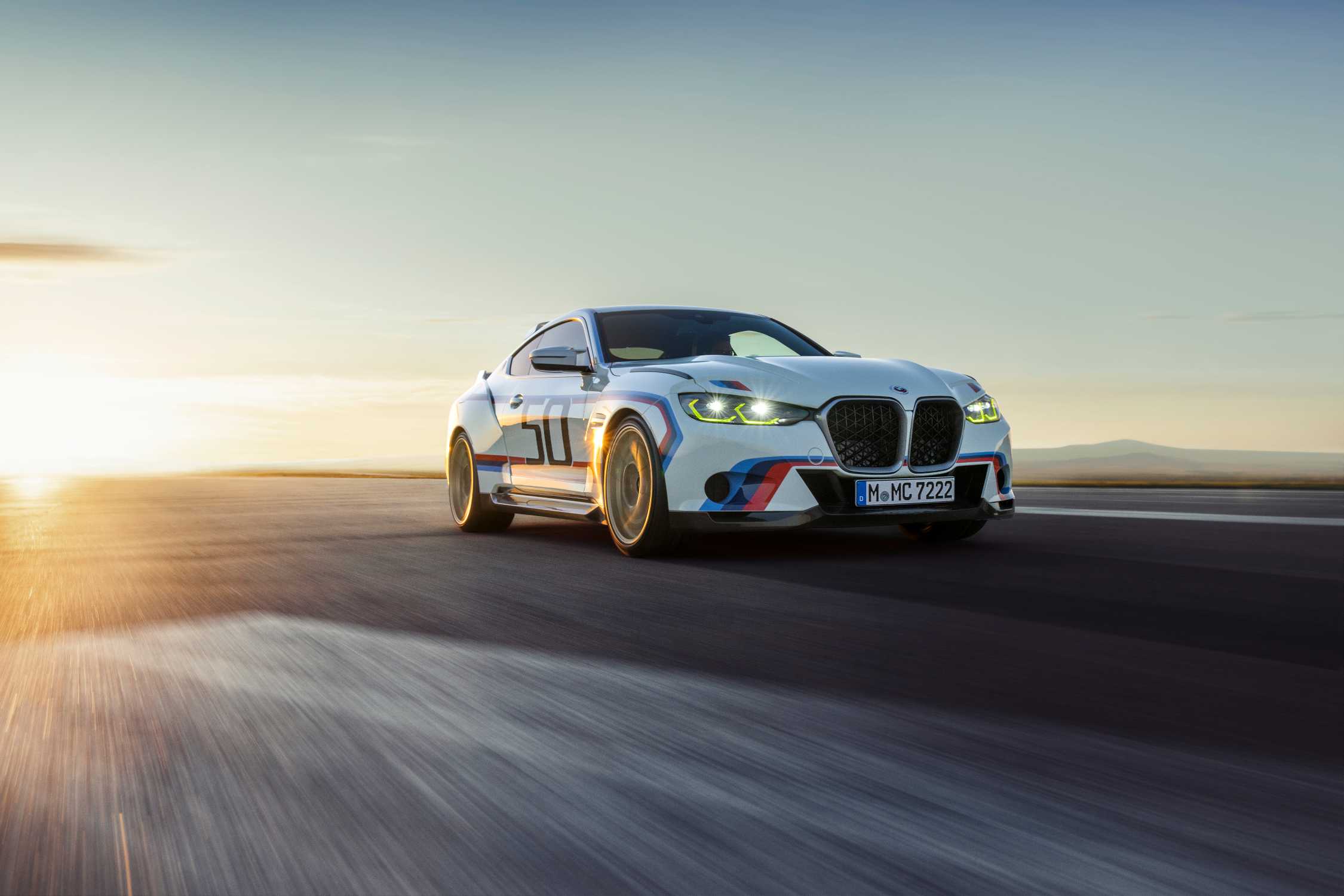 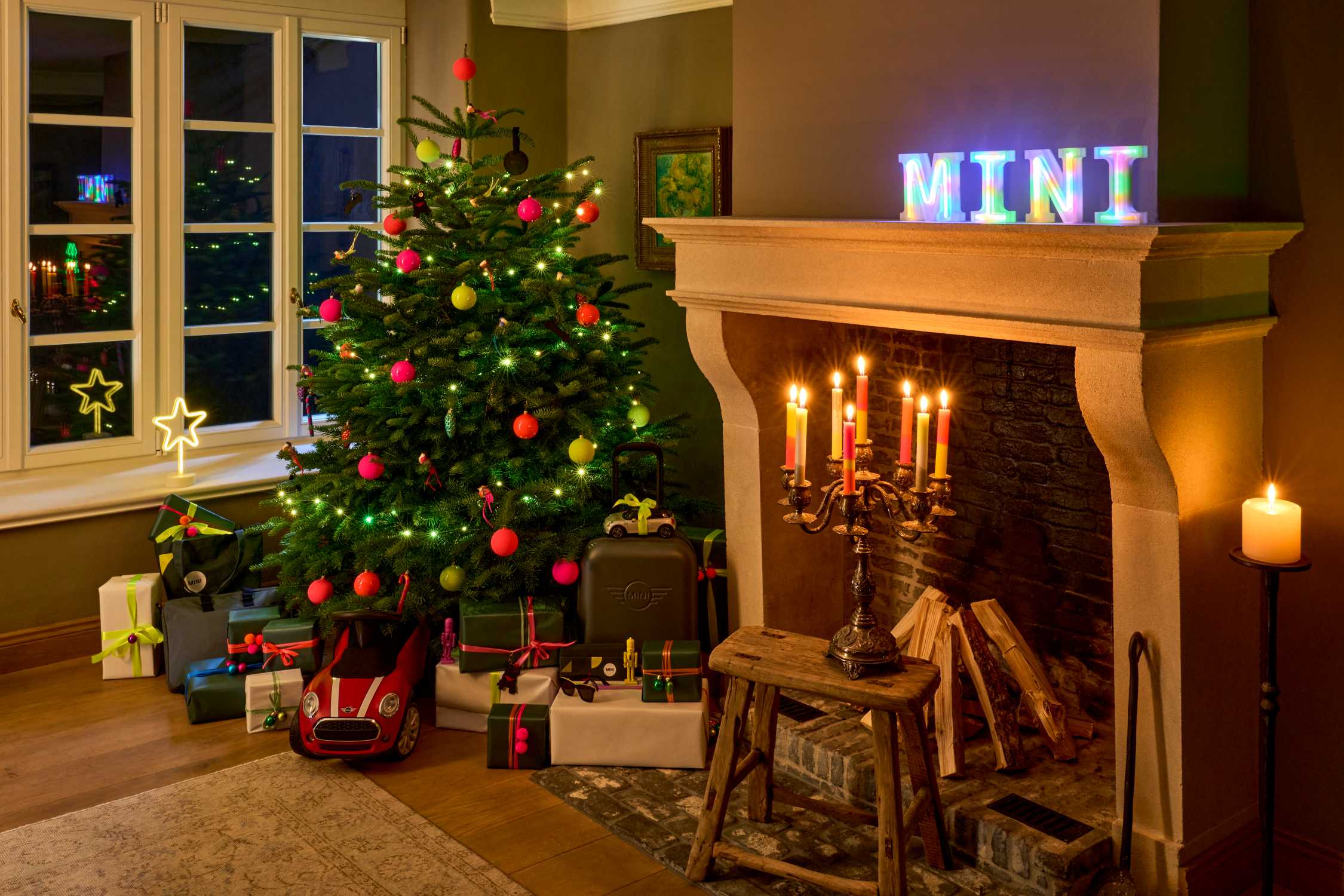