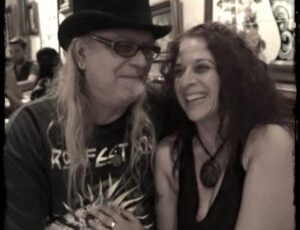 In an effort to get to know each other a little better, Sunshine Bimmers have added a new feature to their newsletter, website and social media, a monthly Members Spotlight. Well guess who was picked to be the first in this series, I am honored to say it is I.

My name Nick Katona and I am the Social Media Director and Webmaster Sunshine Bimmers:

Nick Katona is 58 years old, the eldest of 4 children and happily married to his wife Jennifer since 1999. They met on the internet when all there was, was AOL it was the dawn of the internet age.

When asked about his birthplace Nick said, “I really don’t remember that day, I was very young, but I am told I was born Hammond Indiana, where my mother and the soon to be me, were visiting relatives before heading back home to California.”

Over the past 16 years, Nick has owned a total of seven BMW’s, each purchased from Fields BMW in Winter Park and all through the same salesman, Steve Tolar.

Nick has not been to a BMW track event yet, but he plans to change that soon and he has been a Sunshine Bimmers Member since 2002.

His hobbies (other than BMW’s) are spending time with his wife Jennifer, traveling, discovering good food and collecting good music.

Nick’s Personal Motto’s are, “Pay it Forward” and “It is only by introducing the young to great literature, drama and music, and to the excitement of great science that we open to them the possibilities that lie within the human spirit — enable them to see visions and dream dreams.”– Eric Anderson

The photo below is a photo of Nick with his beautiful bride, Jennifer. 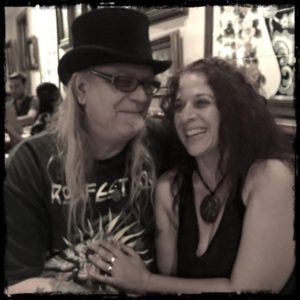 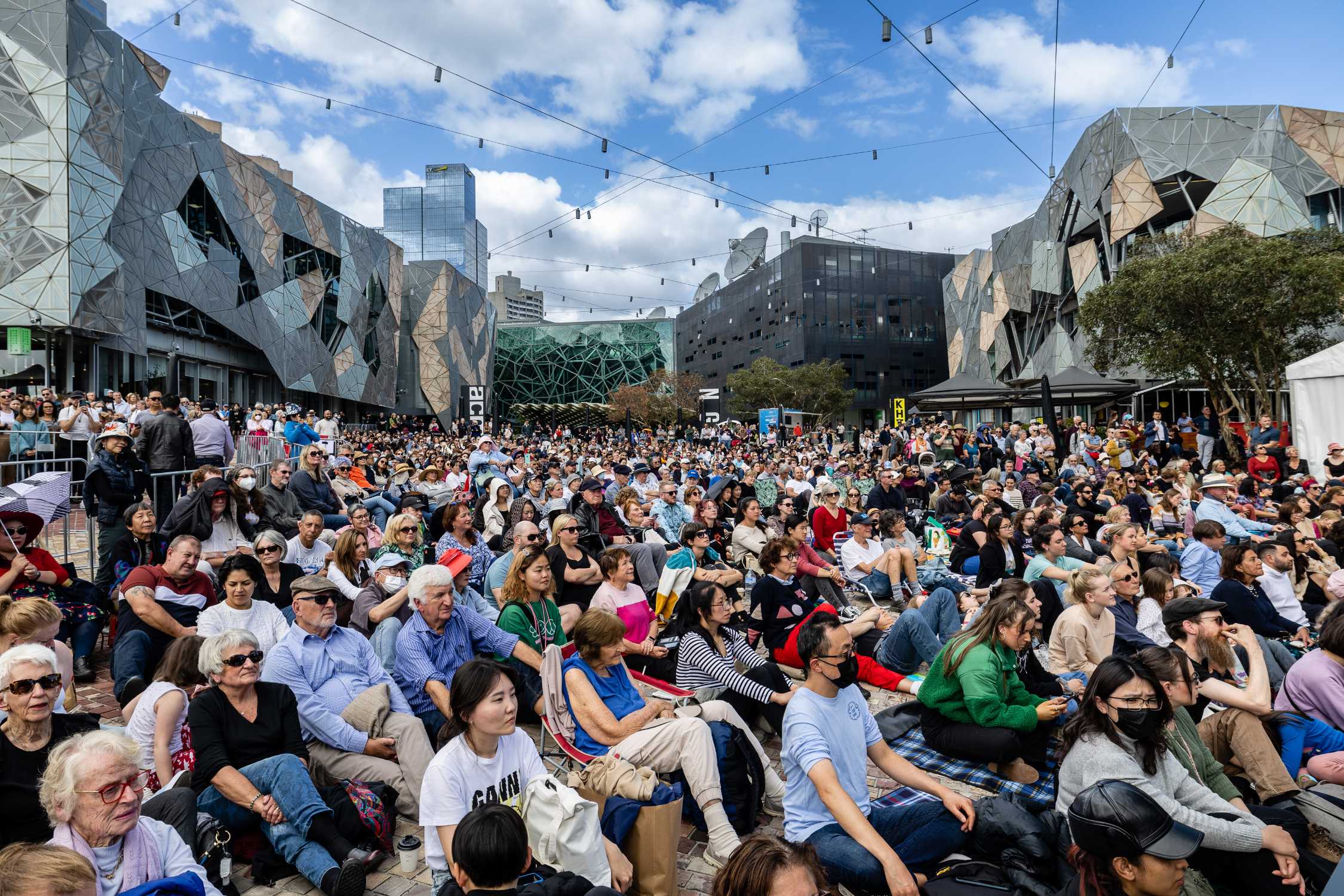 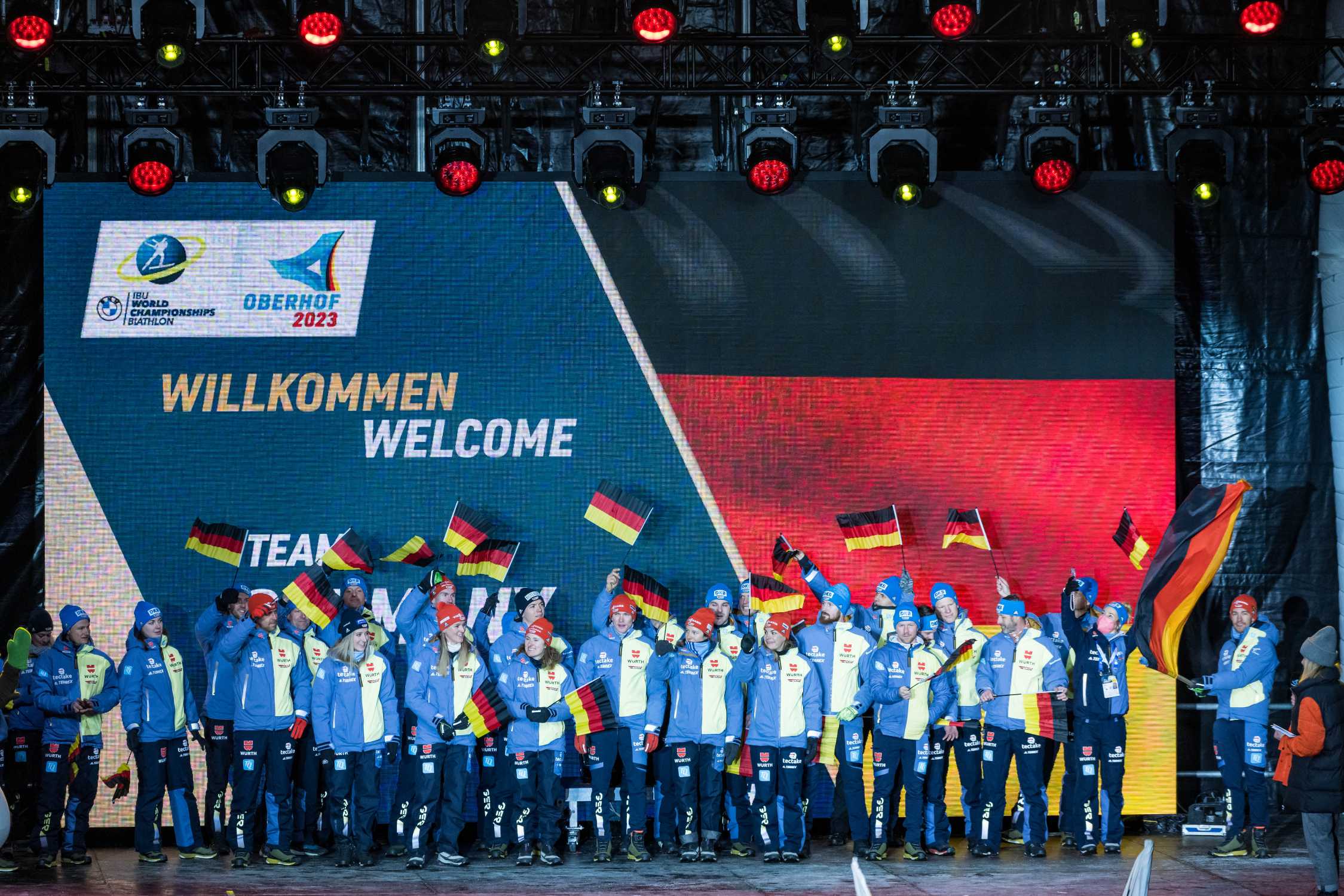 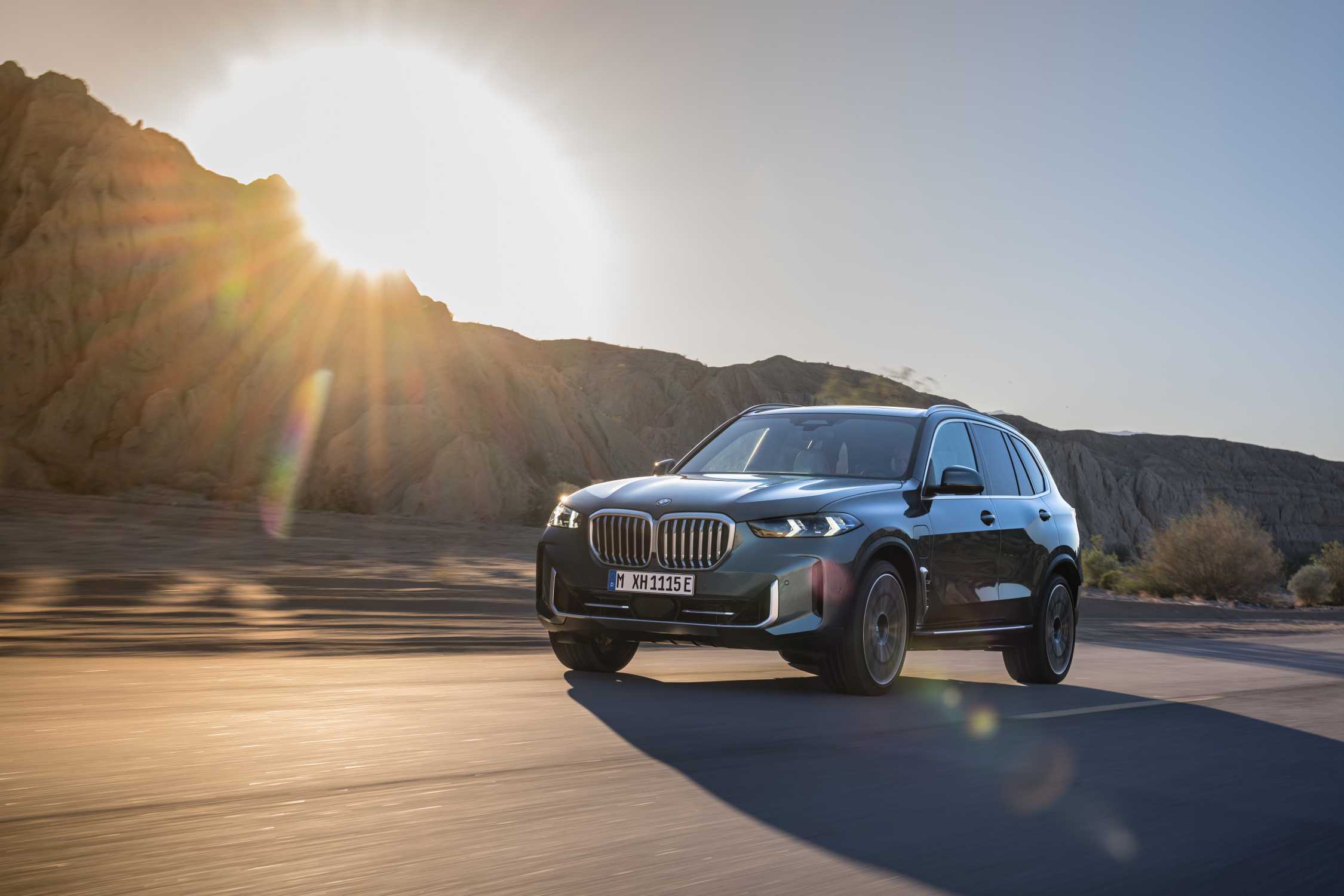 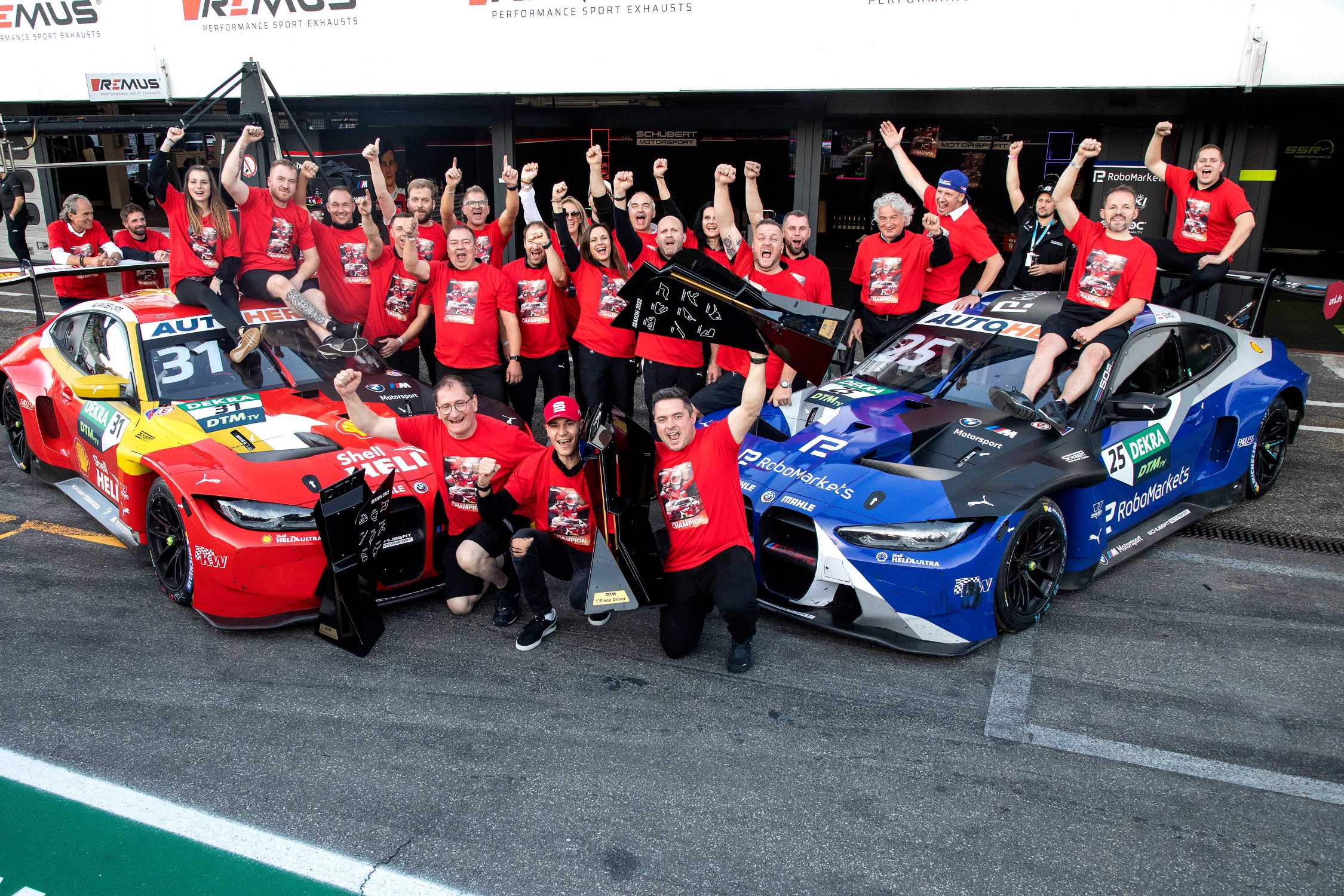