Our Member Spotlight for July is Kyle Frank

Kyle is a 31-year-old BMW enthusiast who was born in Eau Claire, WI. His closest siblings are still up in Wisconsin (Mother) and Minnesota (Father and Sister).

Some of Kyle’s hobbies are firearms and personal fitness since he used to be a combat engineer in the Army. Kyle is into everything automotive. He has owned 27 cars and imported a Suzuki Cappuccino from Japan last year. He is also into DIY ranging from technology to home renovations. 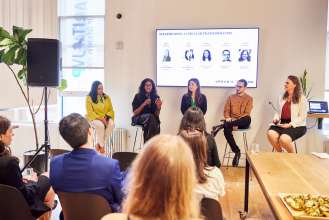 Munich/New York. The new partnership between MINI and JVP invests in, builds, and scales emerging and fast-growth companies from Seed to Series B that are shaping the future of cities through novel climate- and urban-focused technology solutions. The joint venture between MINI and JVP will fuel the next generation of URBAN-X. With 55 percent of the world’s population living in cities and urban areas accounting for almost three-quarters of all carbon dioxide emissions, innovation in cities is a cornerstone in the global fight against climate change. With this partnership, MINI and JVP will leverage their global networks, strong strategic partnerships,… [...] 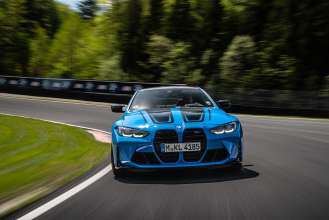 As part of the 24-hour race weekend at the Nürburgring, media representatives will be able to go for test drives in the current range of BMW M GmbH products. The media test drives will take place from Thursday 26th May, up to and including Sunday 29th May.   If you are interested in a media test drive, please contact Andreas Perlinger (+49 151 601 52295) or Andreas Horn (+49 151 601 47418) in advance.   The maximum duration of the drive will be one hour.   The BMW M test vehicles will be issued at the following location from Thursday… [...] 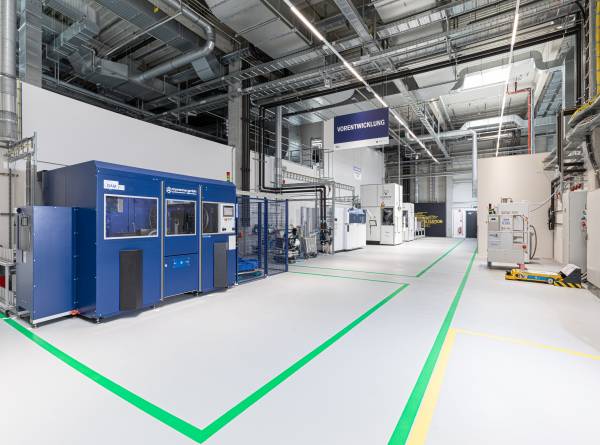 +++ Standard production of metal 3D printing enters final straight +++ BMBF-funded project successfully implemented +++ Fully automated production ensures maximum productivity +++   Munich/Oberschleissheim. The industrialisation and digitalisation of additive manufacturing (AM) for automotive series processes has been successful. A project consortium funded by the German Federal Ministry of Education and Research (BMBF) and led by the BMW Group was launched three years ago, with small and mid-sized enterprises, large companies and research institutes. The common goal was to revolutionise metal 3D printing in standard production of cars.    The 12 members of the consortium presented the successful… [...] 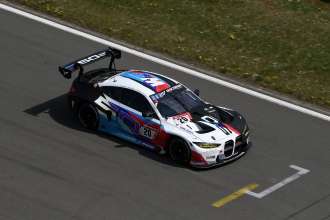 Nürburgring. The anniversary week of BMW M GmbH is in full swing. The company was founded on 24th May 1972, and this week it celebrates its 50th birthday at the 50th staging of the Nürburgring 24 Hours (GER). The focus will be on the BMW M4 GT3, which is set for its race debut at the endurance classic, which BMW M Motorsport teams have won 20 times in the past. However, the support programme presented by BMW M is also quite something. The BMW M Race of Legends, the M Korso, and M Town are just some of the many… [...]